Home » About Us » Parish History

In 1973 a small group of faithful began to hold meetings at various homes and restaurants to develop a strategy to begin a Greek Orthodox church in Fort Myers.

Originally, services were held at St. Michael’s Episcopal Church on Sanibel Island. By August 1976, after several locations were used for Sunday services, the property on Cypress Lake Drive was purchased.  Later that same year, Missionary Parish status was granted.  In April 1977 the first service was conducted in a modular building. 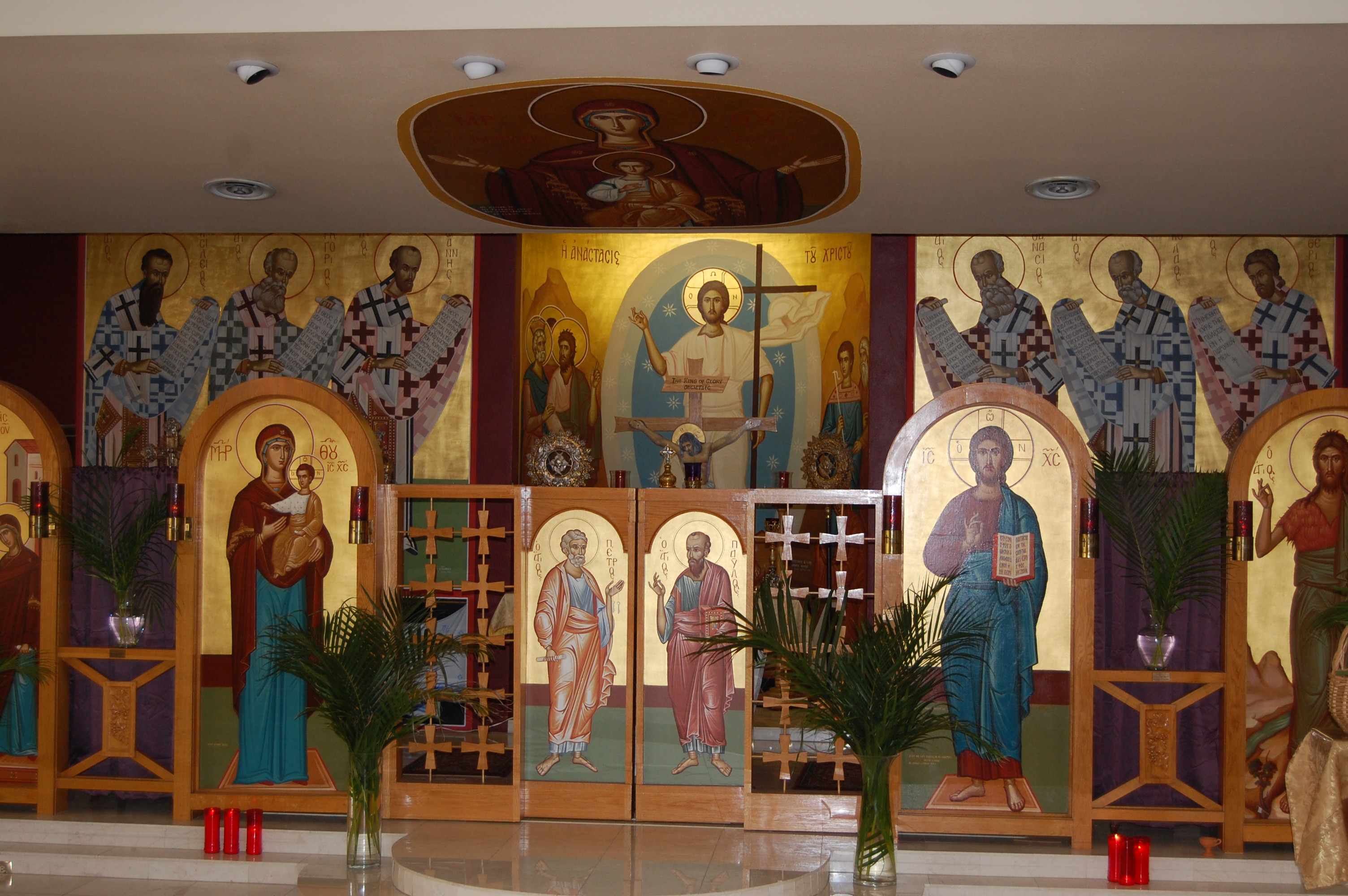 is available for use as a banquet or meeting area. 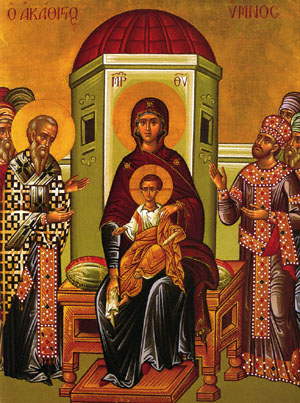 5th Saturday of Lent: The Akathist Hymn; George the Righteous of Maleon; Righteous Plato the Studite; Nicetas the Hieromartyr, Struggler of Serrai (1808); Righteous Zosimas; Theonas, Archbishop of Thessaloniki, Founder and Renovator of the Sacred Monastery of Saint Anastasia of Pharmakolytria, Halkidiki; Theodoulos and Agathopous of Thessaloniki

Visit the Online Chapel for more daily readings, hymns, a monthly calendar of saints and feasts, and more.